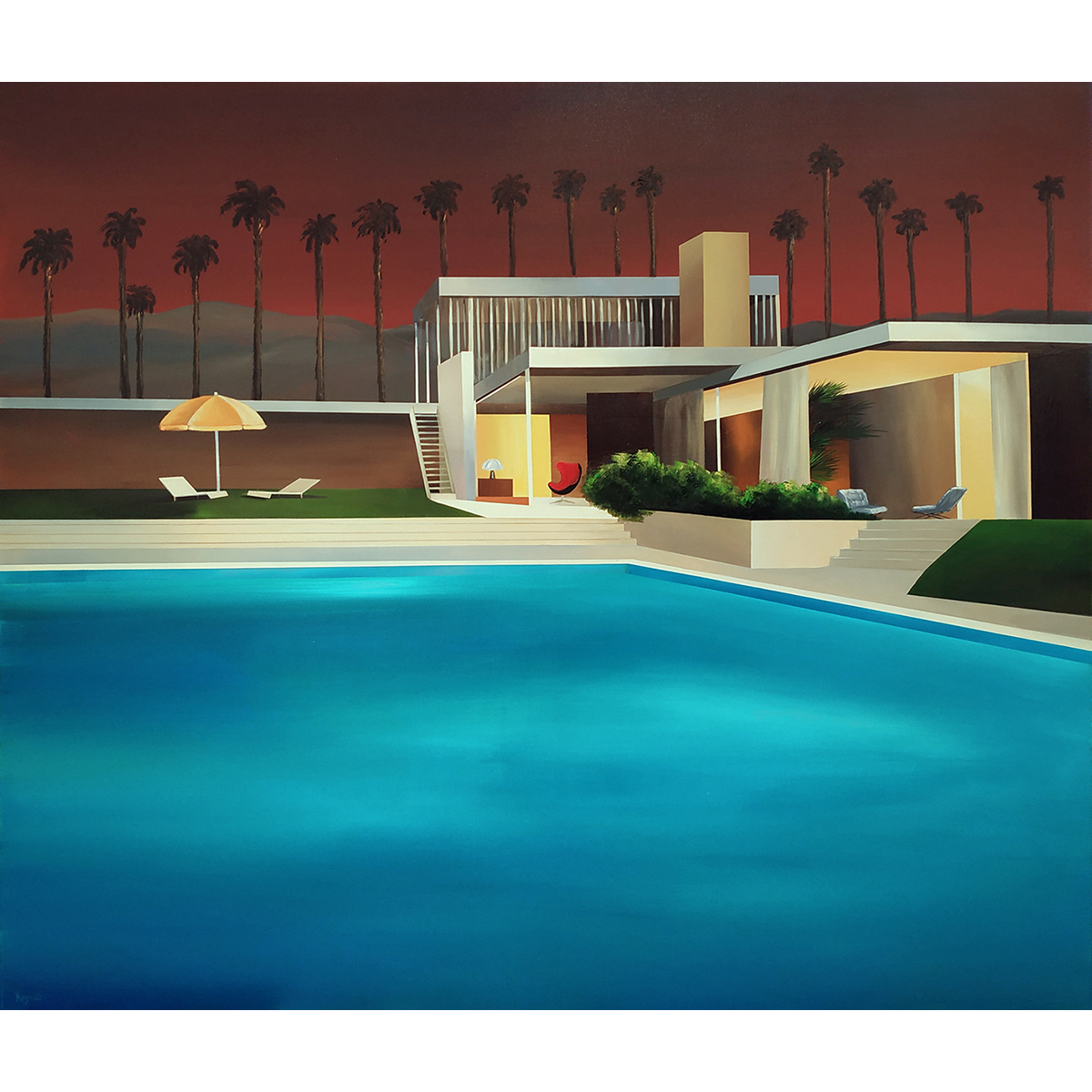 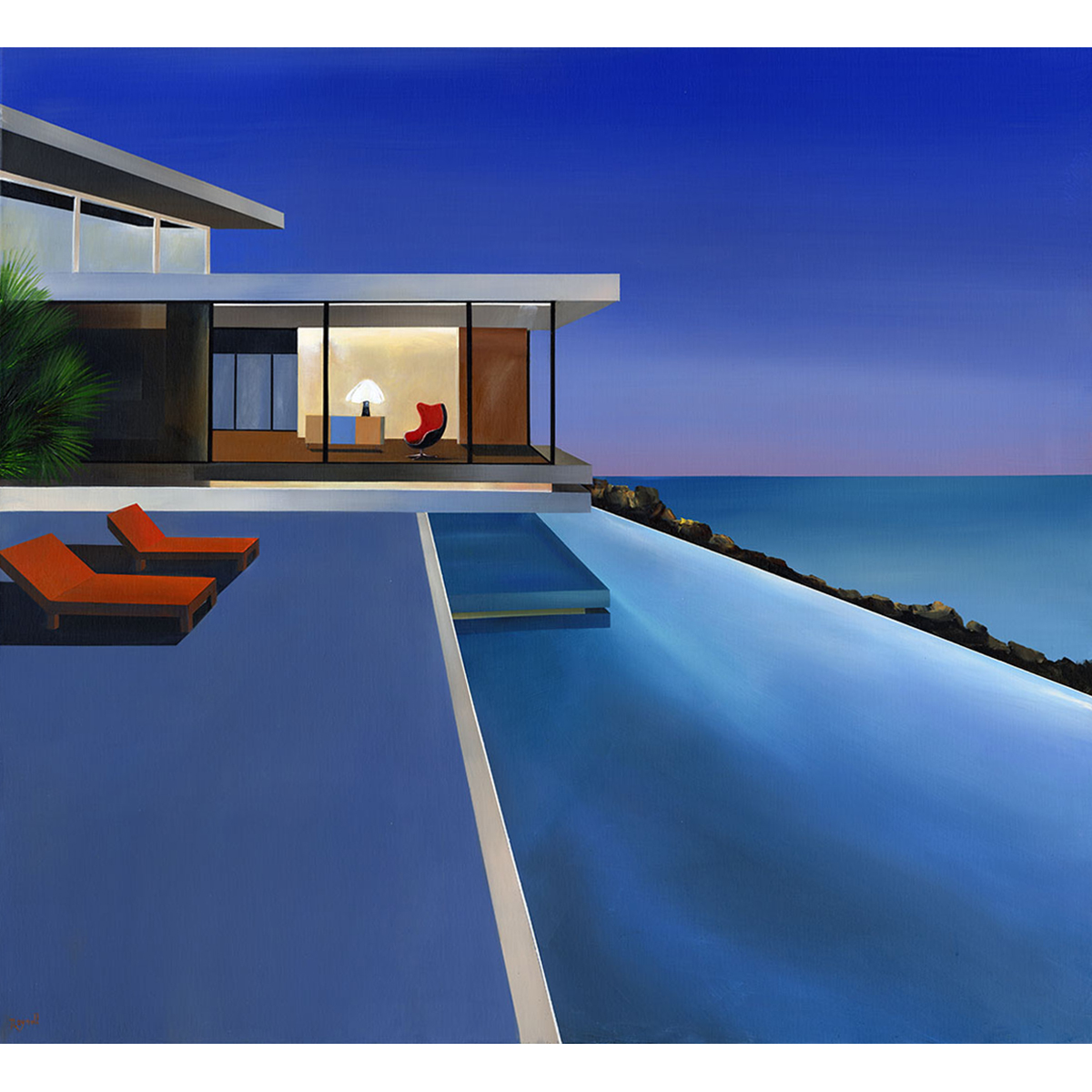 Yves Klein tirelessly sought the essence of art and wanted to expose its immateriality. In sculpture, he found a true space of freedom where monochrome permeates three-dimensional space. In 1962, he covered universally admired masterpieces with his IKB blue: the Venus of Alexandria, the Victory of Samothrace or Michelangelo’s Dying Slave. They then become incarnate objects, sensitive presences.

Exactly one century after its revelation at the Salon d’Automne, François Pompon‘s White Bear is adorned with this famous blue, to the delight of our eyes. One captured the essence of form, the other that of colour and, beyond that, the essence of art. The art of reality, of freedom, of life.

Come to the gallery to discover this exceptional limited edition sculpture, created in collaboration with the Succession Yves Klein and the Association François Pompon. 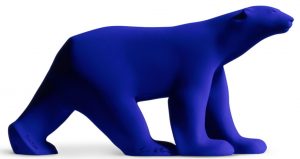 Since the end of the 70’s, this American artist has enchanted us with his representation in relief of an unique, colorful, vibrant and glittering universe. He has been exhibiting at the Artima Gallery for over 20 years and his city of New York remains an inexhaustible source of inspiration. He also draws with humor Paris as well as the world he travels around for his exhibitions.

We represent Charles Fazzino in France since 1999 , as well as in Belgium and in England.

Discover all his works here. 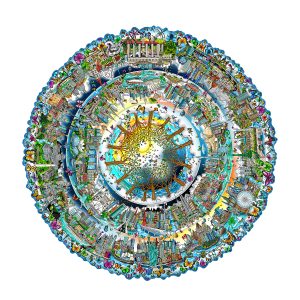